Shri. A.Y.S Parisutha Nadar was a philanthropist in Thanjavur who enjoyed wide spread goodwill for the contribution he has made to the society, especially to the poor and down trodden in the region during his life time. An inspiring figure that stood for principles, he is remembered and honoured till date for his kind hearted nature. He served three terms as M.L.A of Thanjavur. He was responsible for implementing various social welfare measures for the people of Thanjavur. Besides, he was also responsible for bringing a medical college to this region during the 1950's. 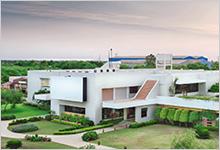 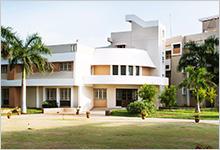 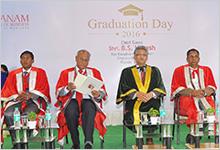 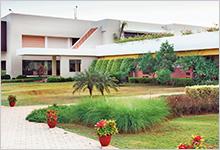 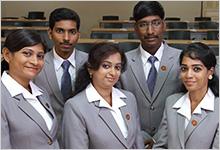 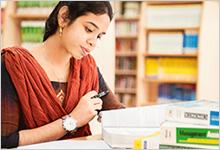 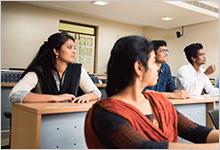 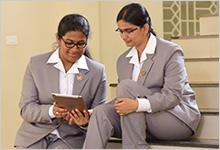