Admissions: To apply, submit details below…

Institute Highlights:
Indian Institute of Management (IIM) Raipur was set up by the Government of India, Ministry of Human Resource Development in 2010 at Raipur, the capital of Chhattisgarh. Chhattisgarh is one of the fastest growing states of India. With its rich mineral, forest, natural and local resources, it has become a preferred business and industrial hub with more and more corporates establishing their offices in Raipur.

IIM Raipur offers flagship 2 years full time Post Graduate Programme in Management as well as the Post Graduate Programme in Management for Working Executives (PGPMWE). IIM Raipur believes in preparing ethical leaders who are not only committed to business, commerce and industry but are also socially conscious towards their contribution in nation building and bring in name for the country globally.

The institute is abuzz with activities carried by the student clubs which are now expanding their scope of activity and bringing luminaries from the Corporate. Presently IIM Raipur operates from the Government Engineering College Campus, Raipur. The Government of Chhattisgarh has allotted over 200 acres of land for the proposed IIM Raipur campus in Naya Raipur. The proposed campus will be a state-of-the-art campus presenting a blissful mix of modern architecture, culture & heritage of Chhattisgarh. 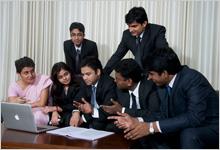 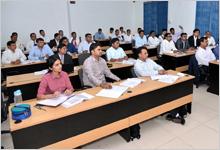 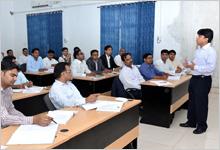 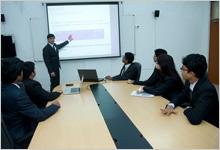 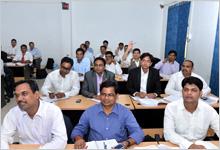 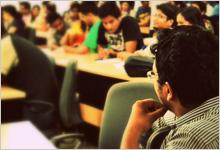 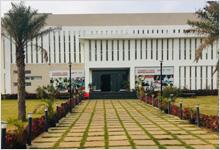